The game is set at the Seven site and features a new script, puzzles, and scenery.

One year after Martin Depth's death, the family's small Prophecy and Good Luck Store suffered another strange twist of fate. A man in black crossed the doorstep a few months ago. He demanded to know his fate and then left, whispering something in the ear of the last member of the family. Since that day, a dark and foreboding atmosphere has prevailed in that location.

Some claim that a terrible deal was struck between the living and the dead. Some believe that the unknown man discovered not only his own fate, but also the fate of all of us. You, fearless as ever, will be standing outside the door, one hand raised, ready to knock. Will you take the risk of entering the house? Everyone's path is different. Fate is a subjective concept. Do you really want to know what your future holds? 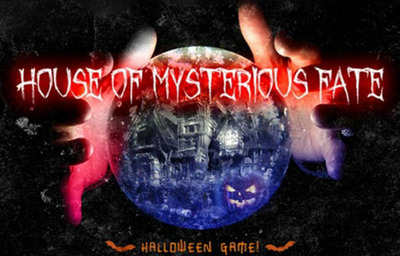